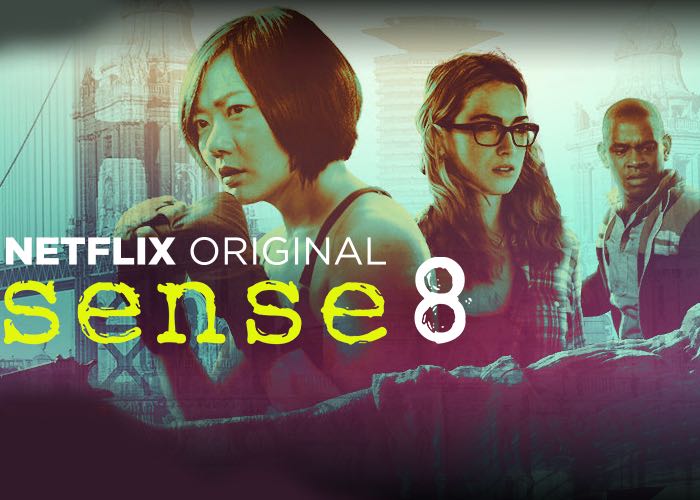 Anyone looking for a new TV series to start watching may enjoy the new science fiction drama Original Netflix Series, Sense8 that will be launching next month.

Within Sense8 one moment links eight minds together in different parts of the world, combining the eight strangers lives, secrets and skills and putting them all in harms way.

The sci-fi Sense8 TV series will be lanching on Netflix June 5th 2015 and will be available to view in 4K ultra HD and has been created, written and executive-produced by The Matrix trilogy creators Andy and Lana Wachowski as well as Babylon 5 creator J. Michael Straczynski.

“Sense8 will tell the story of eight strangers (Smith, Middleton, Ameen, Bae, Silvestre, Desae, Riemelt, and Clayton) from different cultures and parts of the world, who, in the aftermath of a tragic death, suddenly find themselves mentally and emotionally connected – an evolutionary leap of technological origin.

While trying to figure why this happened and what it means for the future of mankind, a mysterious and powerful man named Jonas will try to bring the eight together, while another stranger called Mr. Whispers and his organization will attempt to hunt them down to capture or assassinate them. Each episode will focus on one character and their story.”