Olympus is expected to launch a new range of cameras in early February according to rumours that are currently circulating. The new range is expected to be unveiled by Olympus just after this months CES show and may reveal a new line incorporating weatherproof sealing and in-built viewfinders.

Concepts images of the new range have already been circulating the Internet, but no official information about the new range of cameras specifications has been released by Olympus as yet. The image below is a an imaginary Micro Four Thirds camera with build-in viewfinder created by Livedoor. 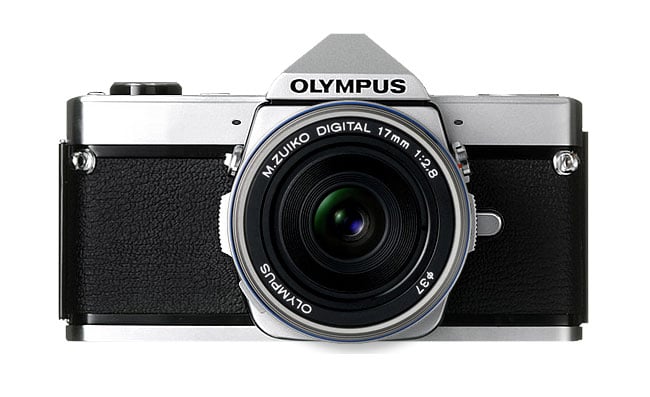 Unfortunately no information on pricing or worldwide availability has been released as yet either, but as soon as information comes to light we will keep you updated as always.