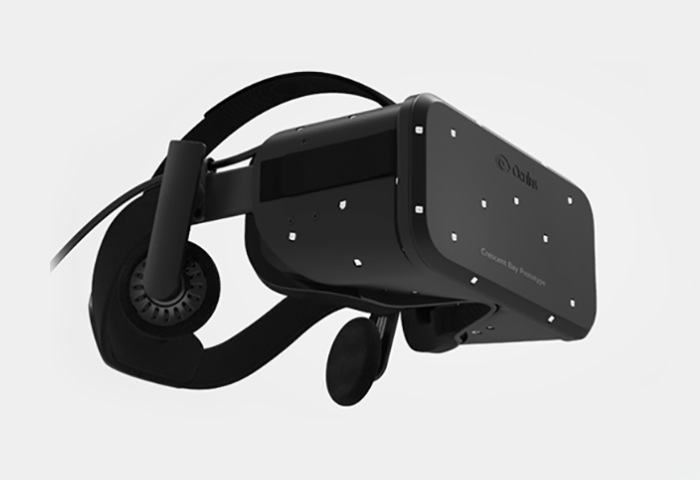 Over the weekend during a keynote speech at Oculus Connect, Oculus VR CEO Brendan Iribe unveiled to the world the latest virtual reality headset in the form of the Oculus Rift Crescent Bay VR device. Who explained “[Cresent Bay] is as massive a leap as we made from DK1 to DK2,”-“This prototype shows the quality, the features, the presence we need to deliver consumer VR.”

The new Oculus Rift Crescent Bay virtual reality headset prototype is apparently approaching the holy grail of virtual reality presents say its creators. Unfortunately though Oculus VR is not releasing any specifications for the new hardware at the current time.

After having some hands-on time with the new Oculus Rift Crescent Bay virtual reality headset Paul James from the Road to VR website has made a couple guesses as to what he thinks the new specifications are of the new VR headset.

“Compared to my experience with Gear VR, it looks higher than 1440p, but it could have been a difference of more anti-aliasing. Regardless, it looked incredibly impressive, with the ‘screen door effect’ so reduced that I was focused wholly on the scenes in front of me. From Oculus’ rehotorhic when revealing the Rift Crescent Bay, I would guess they are running at 90Hz right now, but I can’t be certain.”

As you already know the Oculus Rift headset has been created by Oculus VR via a Kickstarter campaign and was purchased a couple of years later and earlier this year by Facebook for $2 billion. Oculus is currently in the process of shipping out its latest development kit in the form of the Oculus Rift DK2 which has been ordered by developers around the world.

Unfortunately there has still been no indications when the consumer version of the Oculus Rift virtual reality headset will be released, but as soon as details become available you can be sure we will keep you updated. 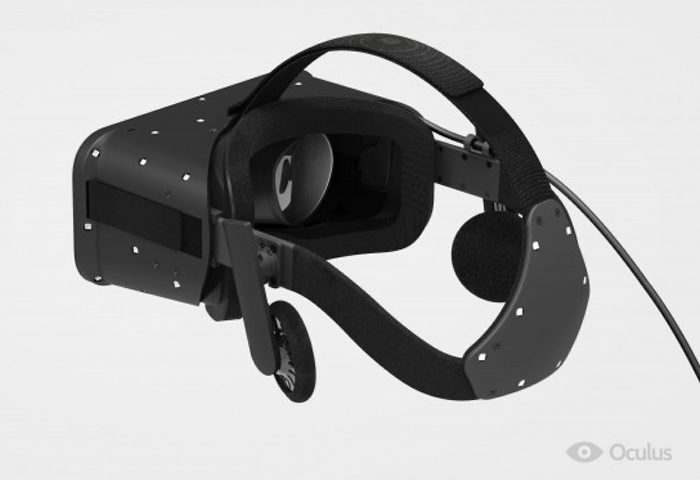