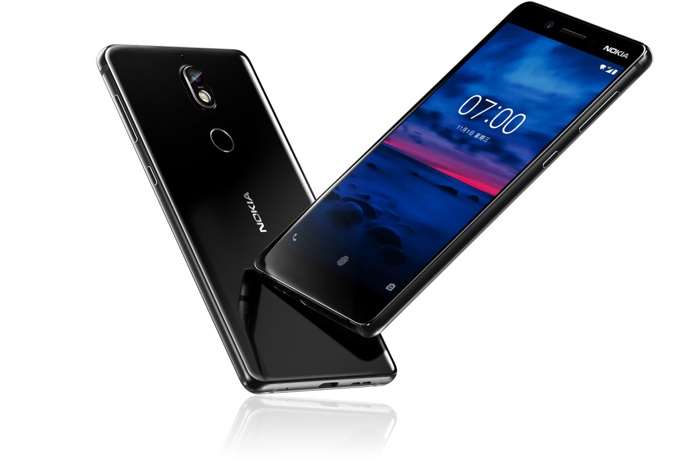 The current Nokia android range comprises of the Nokia 2, Nokia 3, Nokia 5, Nokia 6, Nokia 7 and Nokia 8. Now we have some details about some new handsets apparently coming this year, the Nokia 4 and Nokia 7 Plus.

We know there is a new Nokia 6 coming this year and also a Nokia 9, but this is the first time we have heard anything about the Nokia 4 and Nokia 7 Plus.

Nokia recently released a new version of their Nokia Camera app and an APK teardown of the app revealed details about these two new handsets, the Nokia 4 and Nokia 7 Plus.

As yet we do not have many specifications on these new  Nokia smartphones, it is possible the the new 7 Plus could come with a Snapdragon 660 processor. We are expecting to find out more information about the new Nokia Android devices at CES this month and MWC 2018 next month.