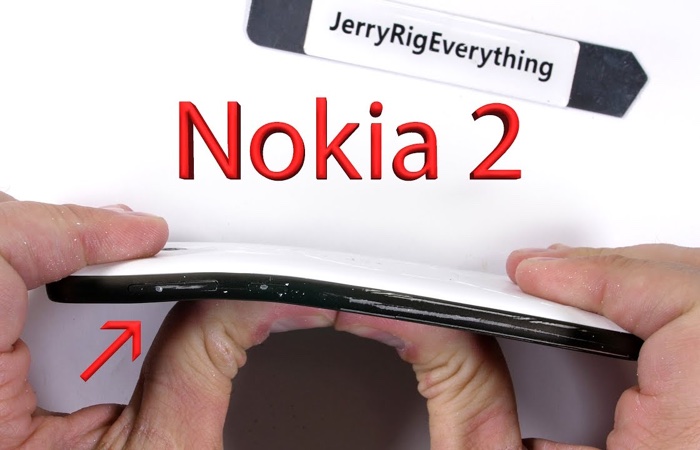 The Nokia 2 is the cheapest Android smartphone that Nokia makes and the device recently launched in a number of countries. We recently saw a torture test video for the Nokia 5 and now it is the turn of the Nokia 2.

In the video below we get to see the handset put through a number of different tests, these include s scratch test to see how durable the display is. A burn test and of course a bend test. Have a look at the video to see how the handset performed.

As we can see from the video the display on the device scratched at a level 6 and 7, this is good for a budget device. Many pf the flagship smartphones on the market scratch at these levels. The cameras on the front are also protected by the glass.

The rear camera also comes with glass which means it will be less prone to scratching. The handset also performed well in the burn test. It also survived the bend test, not bad considering this Nokia smartphone retails for just $100.

The majority of the Nokia smartphones that we have seen so far have performed pretty well in the various tests. We are expecting to see a number of new Nokia devices at CES and Mobile World Congress early next year.