The Nikon Rumours website have today leaked details of a new Nikon camera that is expected to launch in the near future that will be equipped with a Standard F-mount, Pentaprism viewfinder making the camera a mirror less design. 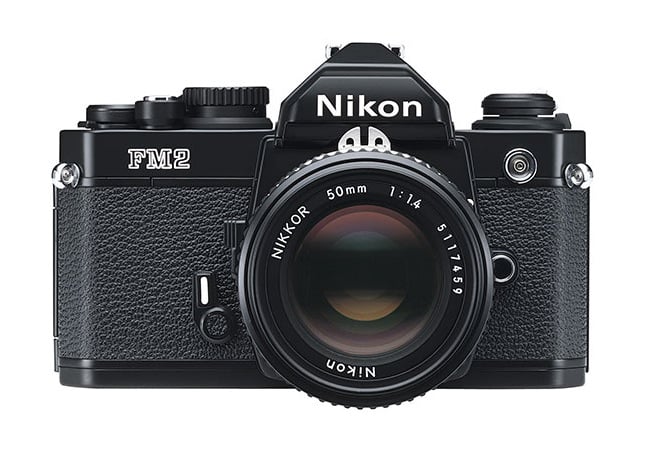 Other features of the yet to be announced Nikon camera are rumoured to include a feature that will meter even with non-AI lenses down to full aperture, as well as new special edition Nikkor 50mm f/1.8G lens to compliment the look/design of the new cameras body.

The new Nikon camera is also expected to have an exceptional quality of build and come complete with physical controls, creating a camera that is expected to weighing in at around 765g. Even though Nikon call for new camera a hybrid system it’s not completely understood what Nikon means by this at the present time.

Unfortunately no information on pricing or worldwide availability has been released as yet Nikon for the new camera, but as soon as information comes to light we will keep you updated as always.