Yesterday we heard that the new Nexus 7 tablet is expected to launch in the UK on the 24th of August, now it looks like the official launch date for the tablet will be August the 28th.

The guys over at Pocket Lint have been told that the new Nexus 7 will launch in the UK on the 28th of August, the device is expected to be available in the Google Play store from this date as well. 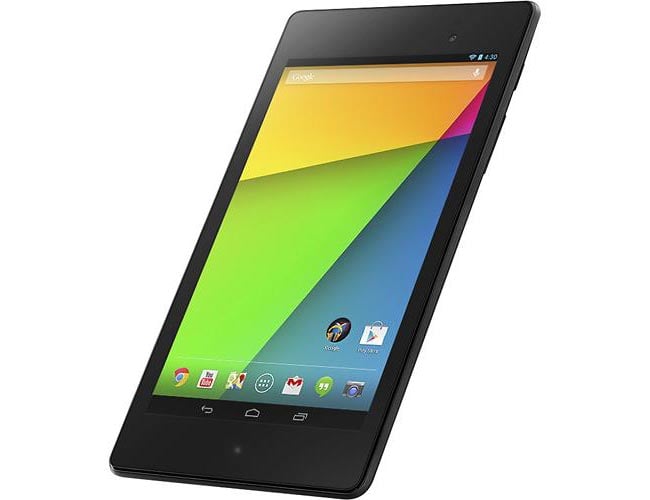 Other specifications include  Adreno 320 GPU and a choice of either 16GB or 32GB of built in storage and Android 4.3 Jelly Bean. On the front of the new Nexus 7 is a 1.2 megapixel camera for video chat, on the back we have a 5 megapixel camera for photos and video, the device also comes with GPS and NFC.