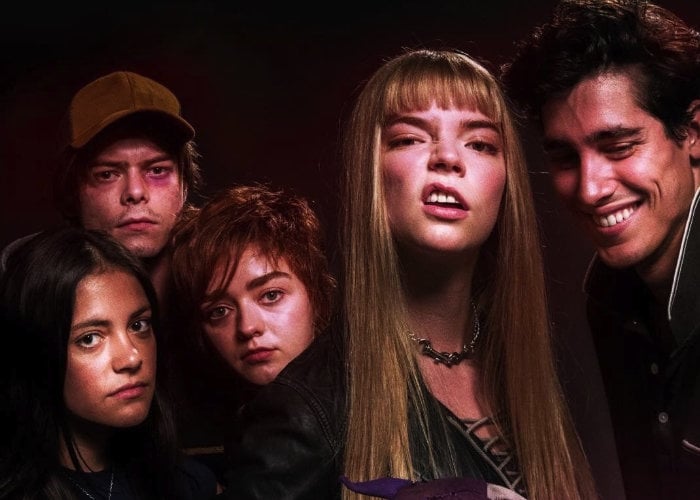 If you are looking forward to the premier in theatres of the New Mutants film just over a week’s time on August 28th 2020 you are sure to enjoy these quick teaser trailers promoting the movie. The New Mutants film stars Maisie Williams, Anya Taylor-Joy, Charlie Heaton, Alice Braga, Blu Hunt and Henry Zaga.

“20th Century Studios in association with Marvel Entertainment presents “The New Mutants,” an original horror thriller set in an isolated hospital where a group of young mutants is being held for psychiatric monitoring. When strange occurrences begin to take place, both their new mutant abilities and their friendships will be tested as they battle to try and make it out alive.”