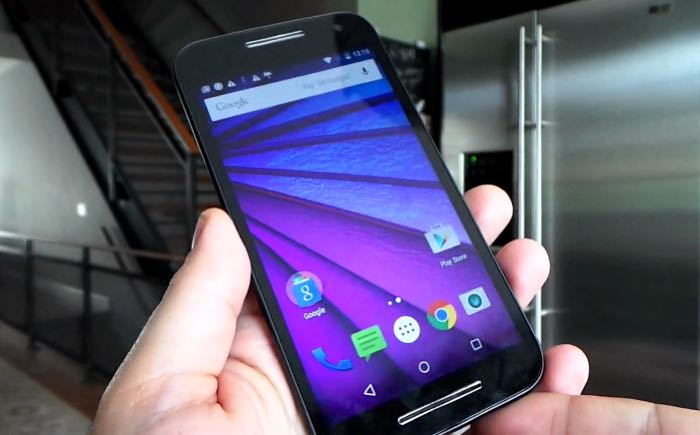 Motorola’s recently announced their new Moto G smartphone and now we have a video which gives us a look at the device and some of its features.

The video below was put together by the guys over at Phandroid anew we get to have a good look at the new budget Android device from Motorola.

The third generation Moto G comes with a 5 inch HD display with a resolution of 1280 x 720 pixels there is  also quad core 1.4GHz Snapdragon 410 processor and an Adreno 306 GPU.