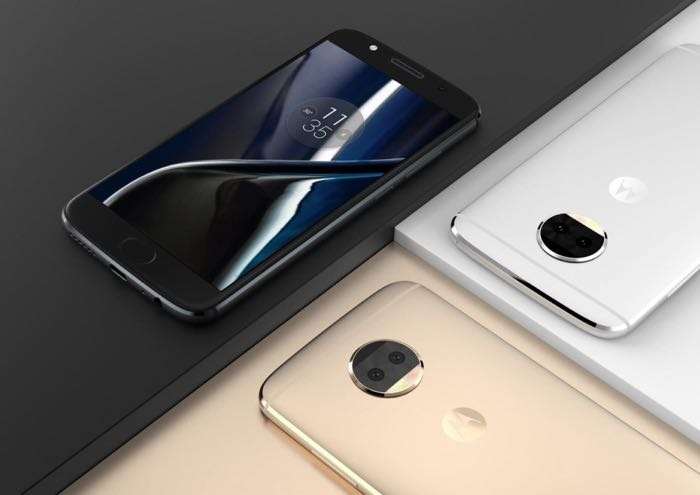 It looks like Motorola has another new smartphone in the works, the Moto G5S Plus as Evan Blass has revealed a photo of the handset along with some specifications.

The Moto G5S Plus will apparently comes with a 5.5 inch display with a Full High Definition resolution of 1920 x 1080 pixels.

The handset will feature a Qualcomm Snapdragon 625 processor and will also come with 4GB of RAM and 64GB of built in storage.

The Moto G5S Plus will probably be made official at Motorola’s press event on the 25th of July, we are also expecting to see the new Moto Z2 Force and Moto X4 at the same event.