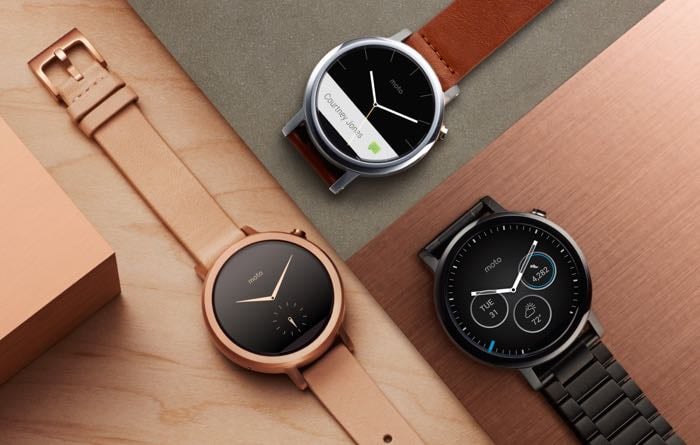 Motorola recently announced their new Moto 360 and Moto 360 Sport smartwatch and now one of these new devices is now available to pre-order from the Google Play Store.

Prices for the new Moto 360 smartwatch starts at $299.99 and you can find out more details at the libk below, pre-orders of the device are only available in the US at the moment.