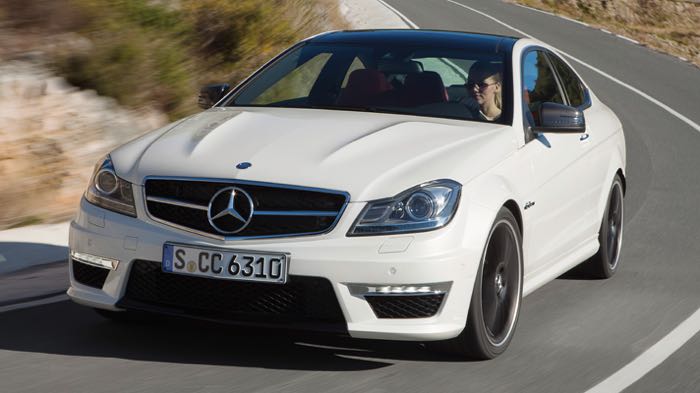 The 2015 Mercedes C Class Coupe will launch in December 2015, the car is expected to launch in Europe first and then the U.S., and it will be four inches longer and two inches wider than the saloon. 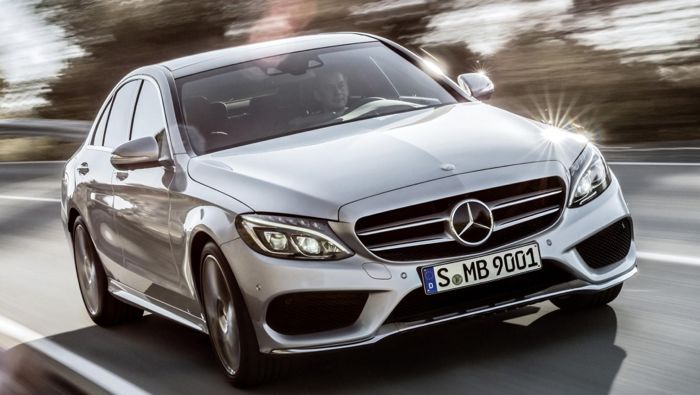 As yet the company have to revealed what engine options will be available for their new Mercedes C Class Coupe, although we suspect it will be available in the same diesel and petrol versions as the saloon, and we can also expect a new AMG version.

The current AMG version which is the C63 AMG Coupe will be phased out next spring, the new model is expected to come with more power, and could use the 4.0 V8 engine from the AMG GT, as the company confirmed this engine will be used in other models.