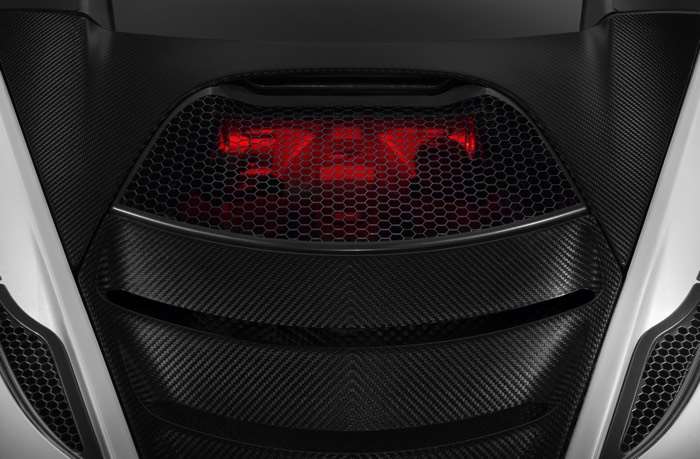 McLaren has revealed that their new supercar, which will replace the McLaren 650S and is code named the McLaren P14 will be powered by a 4.0 litre V8 twin turbo.

The new McLaren P14 will be made official at the Geneva Motor Show next month and it will be capable of traveling from 0 to 200 km/h in just 7.8 seconds.

The ultra-low inertia, twin-scroll turbochargers fitted to the new M840T engine typify the engineering philosophy of advancement in every area, pursued throughout the development of McLaren’s new supercar. Spooling up more rapidly than previous designs, they deliver reduced turbo lag and quicker throttle response.

We will have more details about the new McLaren P14 when it is made official at the Geneva International Motor Show next month.