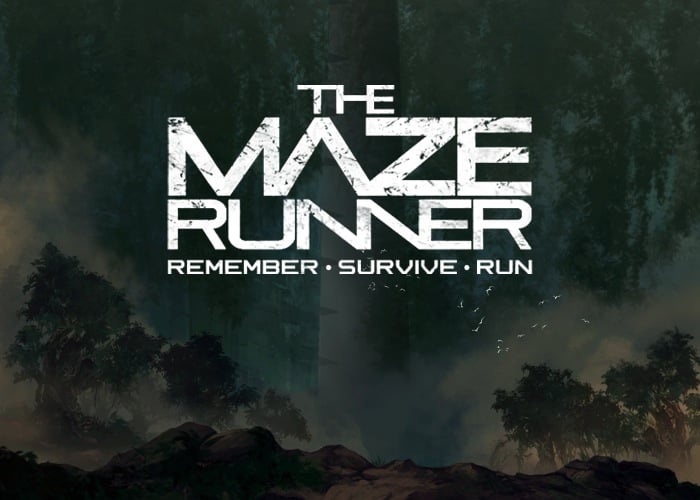 20th Century Fox has this week released a new trailer for its upcoming movie The Maze Runner which is based on the best selling books of the science fiction trilogy of the same name by James Dashner.

The Maze Runner movie is directed by Wes Ball and script by Noah Oppenheim and stars Dylan O’Brien, Kaya Scodelario, Thomas Brodie-Sangster, and Will Poulter. Check out the latest two minute trailer below to learn more bout the mysteries of the maze.

“When Thomas wakes up, trapped in a massive maze with a group of boys, he has no memory of the outside world. Only by piecing together fragments of his past with clues he discovers in the maze, can Thomas hope to uncover his true purpose and a way to escape.”

If you wold like to learn more about the Maze Runner jump over to the wckdisgood.com website for more info and background on the movies story, from the marketing campaign that started back on April 16th.