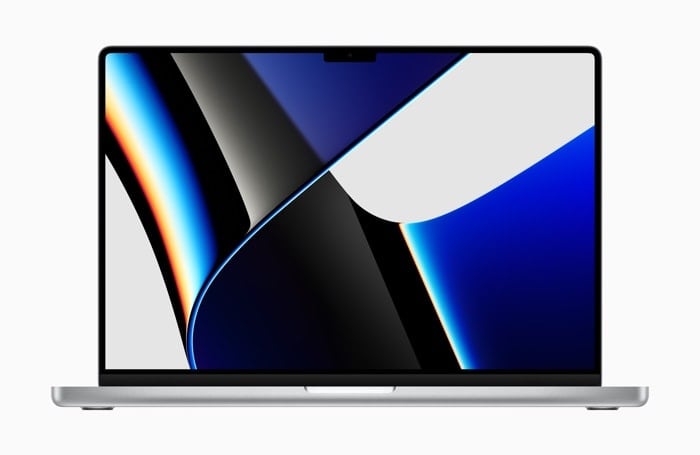 Apple recently launched its new MacBook Pro notebooks, they will go on sale from tomorrow in Apple stores.

Apple started taking pre-orders of these new laptops when they were announced and now they have started shipping out to customers.

Apple has given the new laptops a design update, they now feature a notch on the display, and more screen area with smaller bezels at the top that the previous model. Apple have also got rid of their TouchBar and the top of the laptop.

Another addition to this new laptop is MagSafe, this is something that Apple used to have on their MacBook’s but removed, it is good to see this come back. They have also added some new ports to their laptops which was definitely needed.

It looks like the new Macbook’s are popular as they are now showing shipping times of December the 23 which is basically almost two months away.