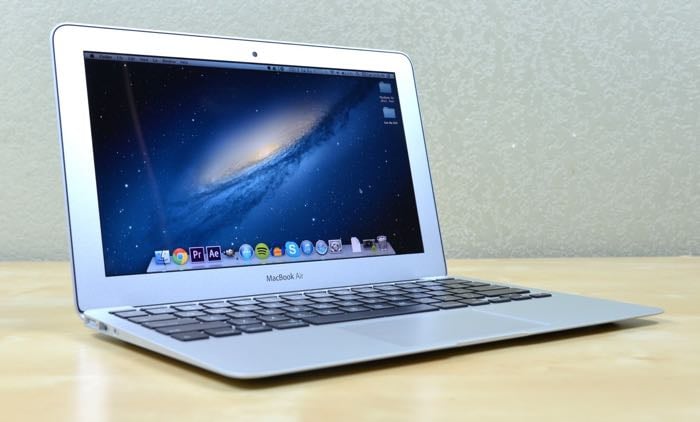 According to a recent report we will see a new MacBook Air range at WWDC 2016, although the range will be slightly different from the current models available.

Apple’s new MacBook Air range will come with a number of design changes over the current range, the major change is that they will be thinner than the current versions.

When Apple launched their new MacBook range this year, they got rid of the majority of the ports on the devices and replaced them with the new USB-Type C connector which is multi function, this is something we can also expected on the 2016 MacBook Air range.

We can also expect some other changes to the devices including new processors and possibly more RAM that the current models. As soon as we get some more details on the new 2016 MacBook Air, we will let you guys know.