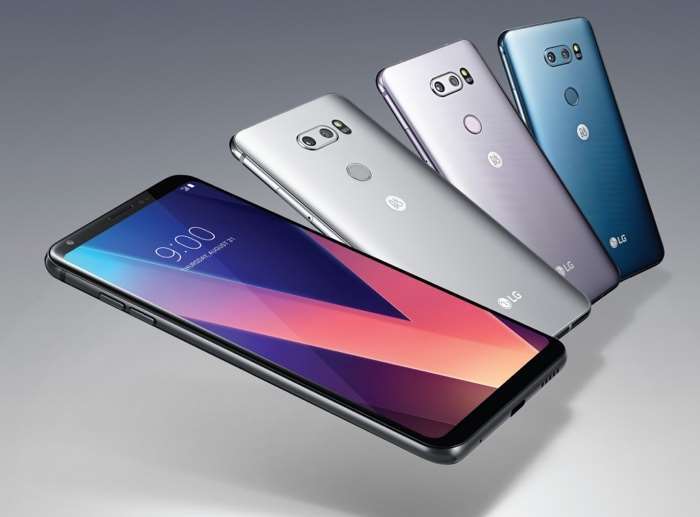 We are expecting to see some new smartphones from LG soon, one of them is the new LG G7 ThinQ and now we also have some details about the LG V40.

According to Evan Blass, the LG V40 will be codenamed  Storm, unfortunately he did not reveal any details about the handset.

The LG V30 launched in September of last year so we are not expecting to see the new V40 until later in the year. The handset is expected to get a number of upgrades over the existing LG V30.

The LG V30 comes with a6 inch OLED display with a Quad HD+ resolution of 2880 x 1440 pixels. The handset also features a Snapdragon 835 processor and 4GB of RAM and 64GB of storage, plus a microSD card slot,