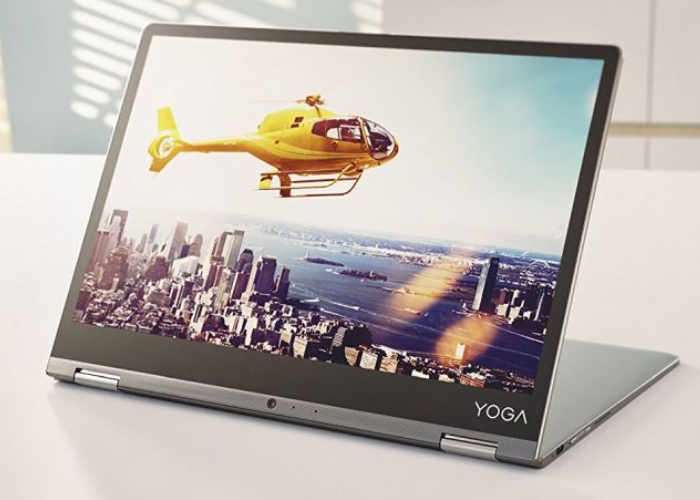 It seems that Amazon may have inadvertently leaked details of a new 12 inch Lenovo Yoga Book tablet compete with touch keyboard which may be launching very soon for around $300.

The unannounced Yoga Book 12.2 inch convertible is slightly larger than the previous version but is equipped with lower specification hardware allowing Lenovo to drop the price to the $300 mark. 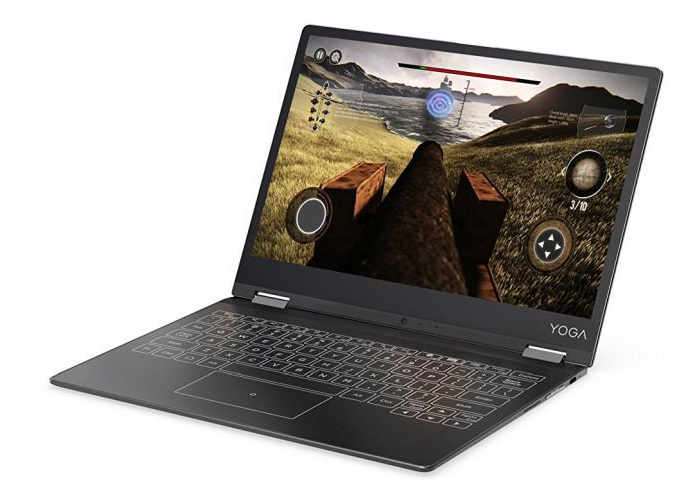 According to the listing on Amazon the the Yoga Book 12.2 display offering users a resolution of 1280 x 800 pixels and is equipped with 2GB of RAM, and 32GB of internal storage.

Hardware that remains the same as the previous model include the Atom x5-Z8550 Cherry Trail processor and ports which take the form of a USB 3.0 Type-C port and USB 2.0. Connectivity is provided by support for both Bluetooth 4.1 and the wireless 802.11n standard. Rather than a traditional QWERTY keyboard Lenovo has incorporated a Wacom graphics tablet.

As more information is officially announced by Lenovo we will keep you up-to-date as always.