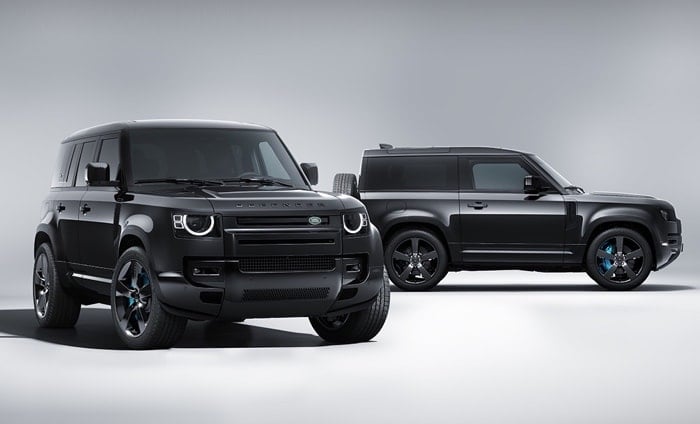 With the new No Time to Die movie launching next month, Land Rover is launching a special version of their Defender, the Land Rover Defender V8 Bond Edition.

The New Land Rover Defender V8 Bond Edition has been created to celebrate the role of the Defender in the 25th James Bond movie, No Time to Die. 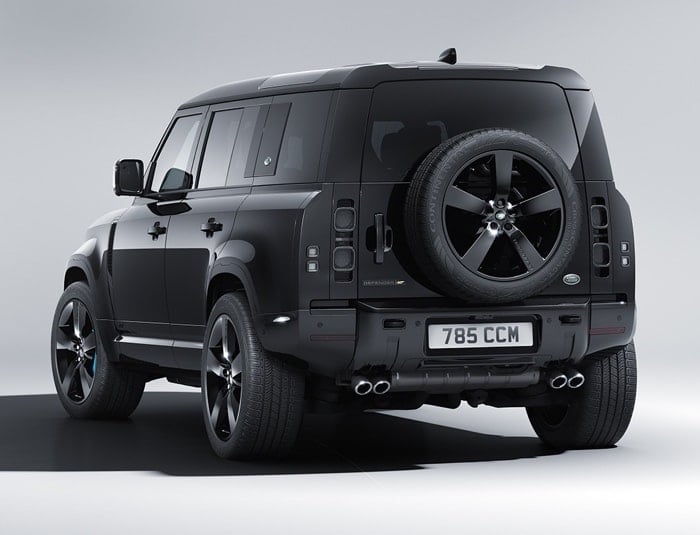 The car is based on the recently launched 525PS Defender V8 and it will be available in 90 and 110 styles. 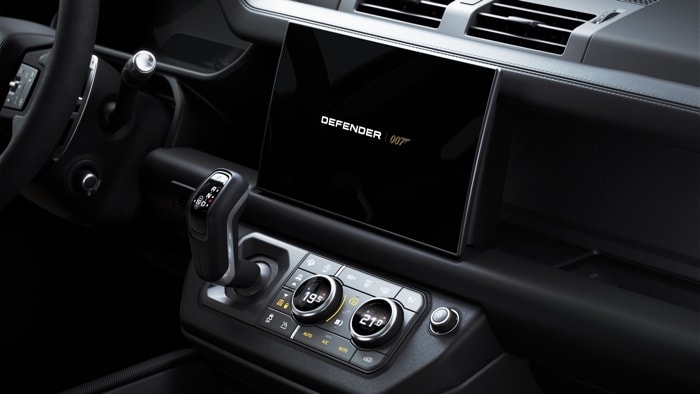 Defenders are at the heart of the action in No Time To Die alongside two Range Rover Sport SVRs. A Range Rover Classic and Land Rover Series III are also in the film, which will be released in cinemas around the world from 30 September 2021. 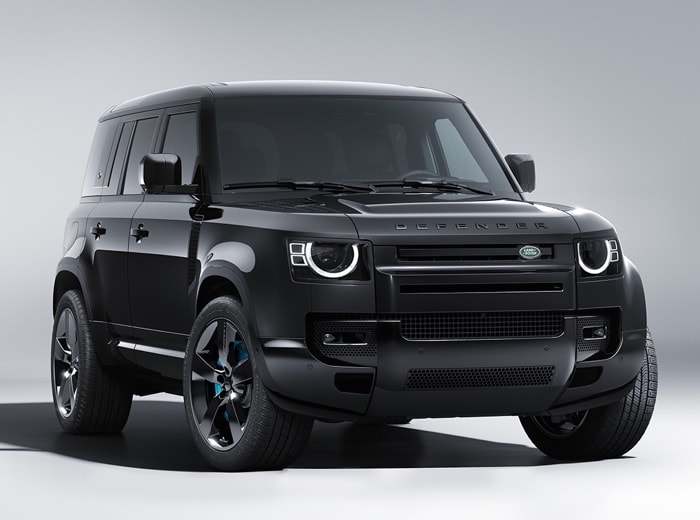 Based on the recently launched Defender V8, the Bond Edition is powered by a 5.0-litre 525PS supercharged petrol engine, which produces 525PS, 625Nm of torque and drives through an eight-speed automatic transmission. The Defender V8 90 accelerates from 0-60mph in just 4.9 seconds with a top speed of 149mph. 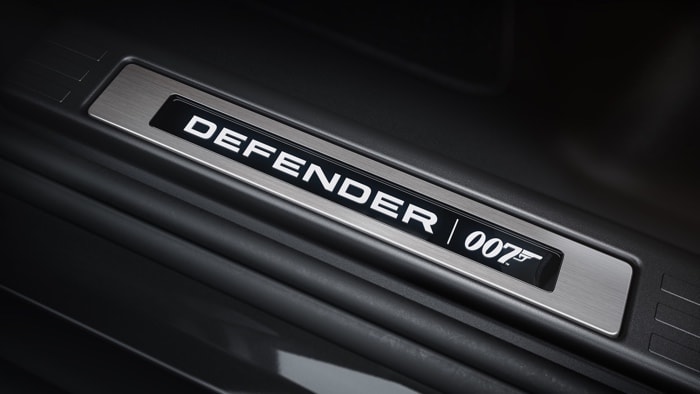 Land Rover are now taking orders on their James Bond themed Defender and the 90 model costs £105,395 and the 110 model £108,040. This unique Defender will be available to only 300 customers worldwide.

The new No Time to Die movie starring Daniel Craig as James Bond hits movie theaters on the 8th of October 2021.