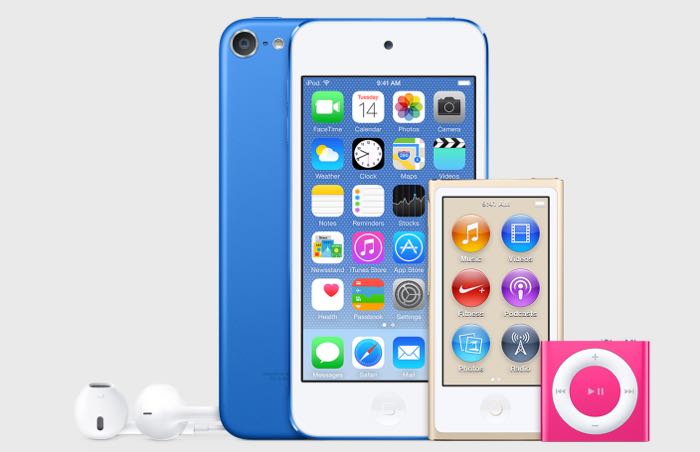 We have already seen a photo of the new iPod Touch and also some new color options for the iPod Shuffle and iPod Nano and now it looks like Apple will release their updated iPod Touch today.

The iPod Shuffle and iPod Nano will have the same hardware as the existing models, although the new iPod Touch will get a number of hardware upgrades.

According to a recent report, the new iPod Touch will come with an 8 megapixel camera, the current camera in the device is a 5 megapixel version.

The updated iPod Touch will also get a new processor which comes with 64-bit support, this will bring improved performance and graphics to the device, it will also get the same ‘M’ chip that is in Apple’s iPhone which will be used for fitness tracking.

The devices will apparently appear on the Apple Store some time later today and they should be available to buy online and in Apple stores shortly.