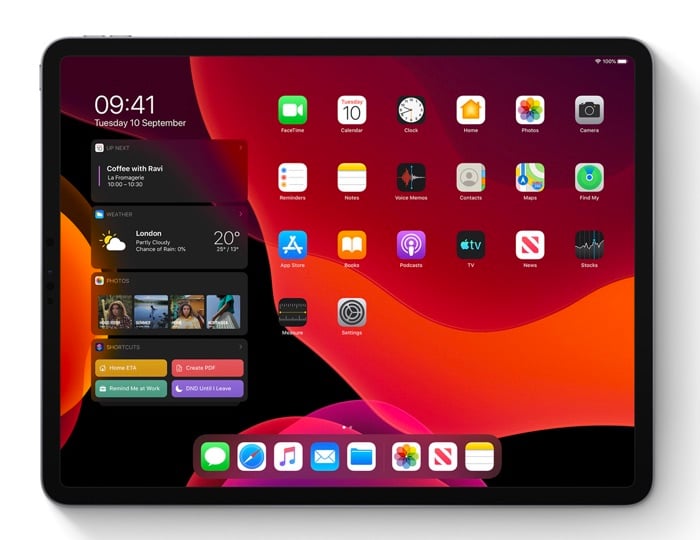 Apple has released a new promo video for their new iPadOS software and it gives us a look at some of the new features that are available in the latest iPad software.

The iPadOS software is based on the new iOS 13.1 software that landed on the iPhone yesterday, although it is slightly different as it has features which are only available on the iPhone and not on the iPad.

You can install the software on your device by going to Settings > General > Software update, it is available for the above devices as of now.