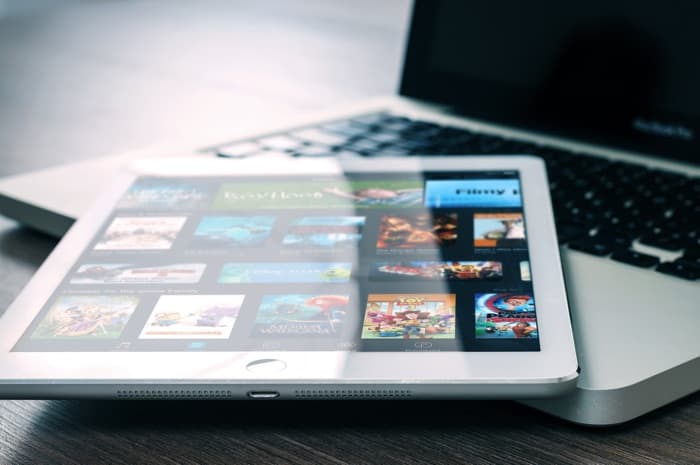 We have been hearing rumors about a new iPad for some time, we are expecting to see a number of updated iPad models this year. This will include a new iPad Pro, possibly one with Apple’s Face ID and also some other new models.

It looks like we will see some of these new models next month as two new iPads with the model numbers A1893 and A1954 have been discovered.

These new iPad models were recently registered with the Eurasian Economic Commission, this covers devices that are going to be sold in Armenia, Belarus, Kazakhstan, Kyrgyzstan, and Russia. These new model number do not correspond to any pf Apple’s existing iPads.

It is possible that we could see a new 9.7 inch iPad next month, we may actually see two versions of the device with different price points. Previous rumors had suggested that Apple were planning to launch a cheaper version of their 9.7 inch iPad this year which could retail for as little as $259.

There have also been some rumors that we may also see some new MacBooks in March, so it looks like Apple is planning to launch a number of new devices from next month. As soon as we get some more details on the updated iPads and also the new MacBooks we will let you guys know.