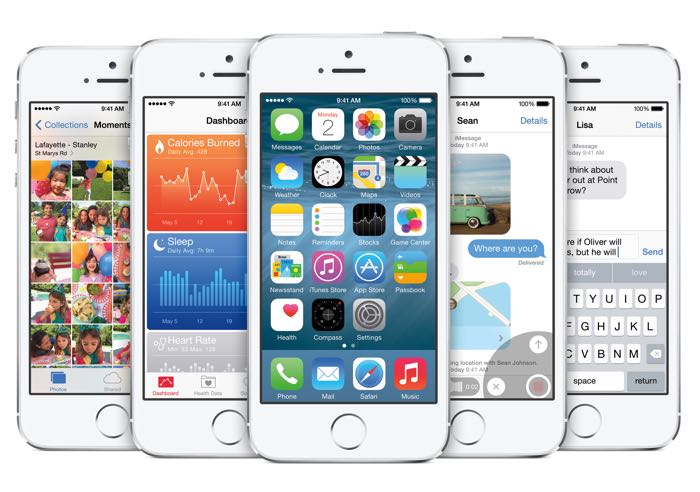 Apple has told its developers that from February, all of the new iOS apps that are submitted to the Apple store will have to feature 64-bit support.

They also announced that all of the new applications will have to be built with the iOS 8 SDK, all of Apple’s latest devices, which include the two new iPhone 6 models and the new iPads come with 64-bit processor.

Starting February 1, 2015, new iOS apps uploaded to the App Store must include 64-bit support and be built with the iOS 8 SDK, included in Xcode 6 or later. To enable 64-bit in your project, we recommend using the default Xcode build setting of “Standard architectures” to build a single binary with both 32-bit and 64-bit code.

Developers will have to create all new applications with support for both 32-bit and 64-bit in order for these applications to run on older devices.