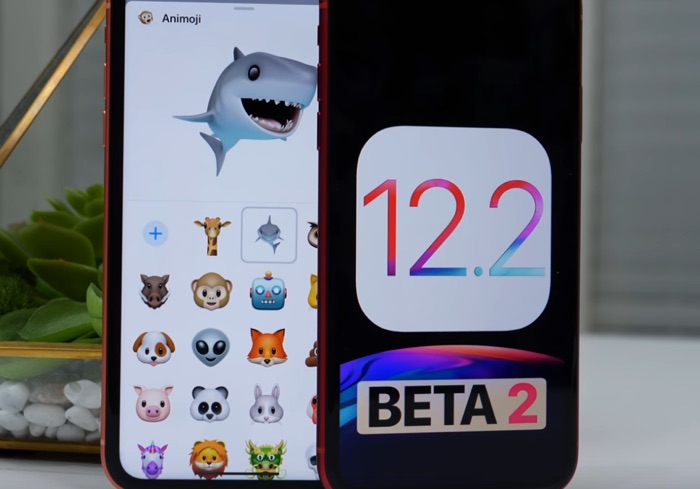 Earlier today we heard that Apple has released their new iOS 12.2 beta 2 software to developers, the software comes with a range of new features.

One of the new features in the second beta of iOS 12.2 is some new Animoji, these include a giraffe, an owl, a boar and shark, these can be seen in the video below along with some other new features.

As this is the second beta of iOS 12.2 it will be a while before the final version of the software lands, we are expecting it to be released either at the end of February or the start or March.

Earlier today we saw some speed tests of the new beta vs the current iOS 12.1.3 software, Apple is also working on an iOS 12.1.4 software update which is expected this week, this is to fix the group FaceTime bug.