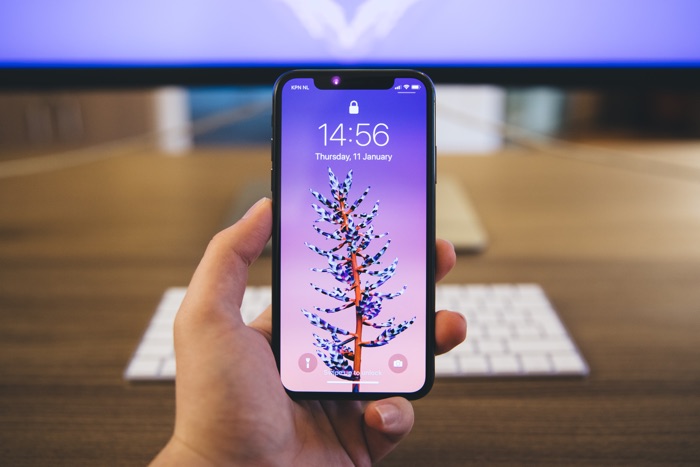 Apple has now released their new iOS 12.2 beta 2 software to developers, the software is also expected to be released to their public beta testing program some time soon.

The second beta of Apple’s iOS 12.2 comes with some new features , this included Apple new support in Canada and support for AirPlay 2 and HomeKit on third party TVs.

It also comes with four new Animoji, these include a giraffe, a shark, an owl and a boar and there are also a number of other changes in this new beta.

As this is only the second beta of iOS 12.2 it will be a while before the final version of the software is released, we are expecting to see it land either at the end of February or the start of March.