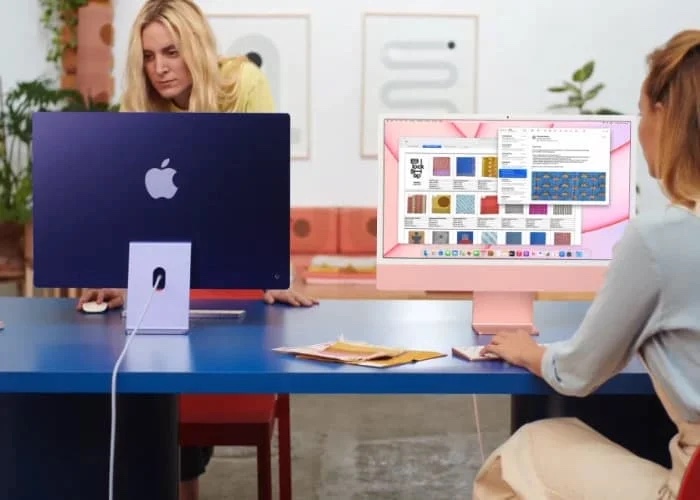 Apple has a number of new Macs on the way this year, one of them will be the new 27 inch iMac, there is a possibility of two versions of this, a standard 27 inch iMac and a new iMac Pro.

We are expecting these new iMacs to come with the new M1 Pro and M1 Max processors that Apple launched with the MacBook Pro or updated versions of them. Now it would appear that there will be a third processor option on the way.

The third processor will be a 12 core CPU, the M1 Max has a 10 core CPU, so this new model will be even more powerful and will be aimed at pro users.

The news of this new higher-end iMac was posted on Twitter by @dylandkt, you can see what he had to say about the device below.

I have received confirmation that there will be an additional configuration for the upcoming iMac Pro beyond M1 Max. A 12 Core CPU configuration was tied to a snippet of code referencing the iMac. The internal naming candidate is iMac Pro for a reason. It is targeted towards pros

It is not clear as yet when Apple will launch its new larger iMac range, we are expecting at least one new Mac in April, but as yet we do not know which model is launching.