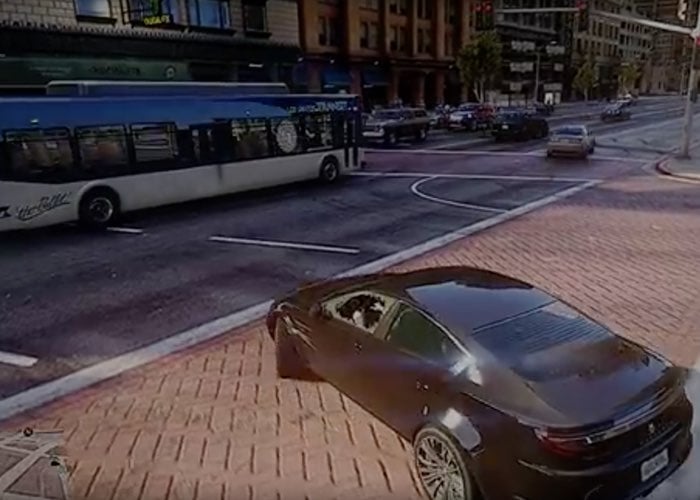 PC gamers that enjoy playing Grand Theft Auto 5 might be interested in the new mod that is currently being developed and soon-to-be-released by Martin Bergman.

That makes the graphics within the GTA 5 look almost real check out the video below to see a quick glimpse of what you can expect once the modification is installed on the PC version of the GTA 5 game.

Martin Bergman wrote on his Imgur page after releasing a few impressive screenshots :

Unfortunately no information on availability has been released as yet by Martin Bergman for the awesome GTA 5 mod, but as soon as a date is announced we will keep you updated as always.