It has been revealed this week that Google is currently developing a new Android Camera API that when released will support the RAW image format.

The source of the new Android Camera API development has come from the public Android source code, which reveals the development and was first spotted by Josh Brown on Google+. 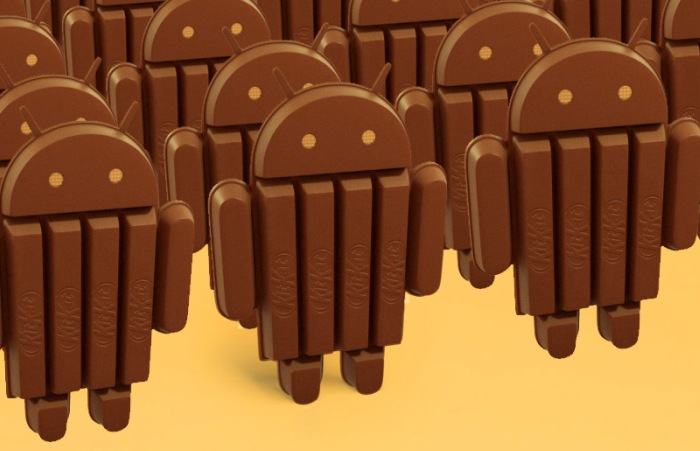 Originally it was thought the new Android Camera API would roll out with the latest Android KitKat release, but even after nearly a year of development is still not quite ready for an official rollout and pulled shortly before the launch of the new KitKat mobile operating system was released with the new Nexus 5 smartphone.

The new Google Android Camera API is backwards compatible with older devices, but those “devices that are now “full-capability” will receive a number of new picture formats to play with.

The layout of the color mosaic, the maximum and minimum encoding values of the RAW pixel data, the color space of the image, and all other needed information to interpret a RAW sensor image must be queried from the {@link android.hardware.photography.CameraDevice} which produced the image.”

The new Android Camera API will also support face detection and presents users with bounding boxes around faces and centre coordinates for the eyes and mouth allowing the API to focus on the human subject automatically. As well as offering a burst mode too, together with a strange feature called a removable camera which is still a mystery at the moment.

For more information on the new Google Android Camera API jump over to the Ars Technica website for details.