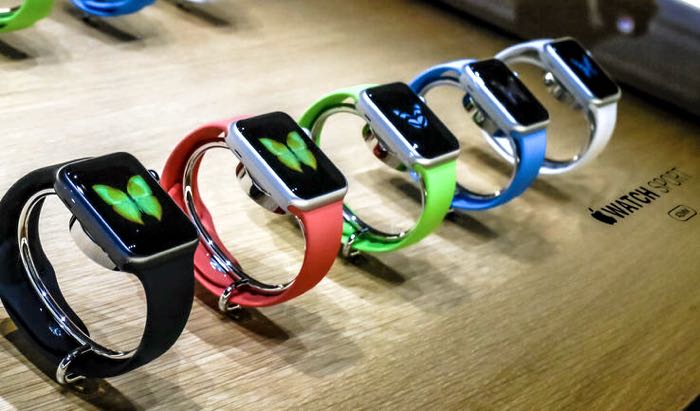 Apple is expected to launch their new iPhone 6S and 6S Plus some time in September, the handsets are expected to come in the same colors as the existing models, which include gold.

According to a recent report, Apple will launch a new gold colored Apple Watch Sport to match the new iPhone 6S and 6S Plus this fall.

The news from from KGI analyst Ming-Chi Kuo, who has said that Apple will launch new color options of the Apple Watch Sport to match the colors of the new iPhone 6S handsets.

As well as the new iPhones and color options for Apple’s smartwatch, the company may also launch a new iPad Mini, which will basically be a smaller version of the iPad Air 2 in terms of design.

Apple are expected to announce their new iPhones some time in September, so the new colors for their smartwatch are also expected at the same time, it is not clear as yet on whether the updated iPad mini will also launch at the same time.