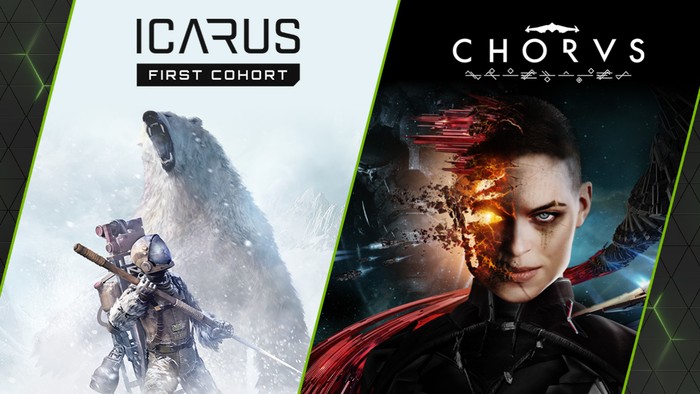 Gamers who are already members of the NVIDIA GeForce NOW game streaming service will be pleased to know that another nine games have been added to the ever expanding games library available. NVIDIA has also announced that RTX 3080 membership preorders are now available throughout Europe providing a chance for you to game at up to 1440p at 120 FPS gaming on PC and Mac, with ultra-low latency that rivals local gaming.

“Starting today, gamers in Europe who preordered a six-month GeForce NOW RTX 3080 membership will have their accounts enabled with the new tier of service. Rollouts for accounts will continue until all requests have been fulfilled. A GeForce NOW RTX 3080 membership means streaming from the world’s most powerful gaming supercomputer, the GeForce NOW SuperPOD. RTX 3080 members enjoy a dedicated, high-performance cloud gaming rig, streaming at up to 1440p resolution and 120 frames per second on PCs and Macs, and 4K HDR at 60 FPS on SHIELD TV, with ultra-low latency rivaling many local gaming experiences.”

“Survive the savage alien wilderness of Icarus, a planet once destined to be a second Earth, now humanity’s greatest mistake. Drop from the safety of the orbital space station to explore, harvest, craft and hunt while seeking your fortune from exotic matter that can be found on the abandoned, deadly planet. Make sure to return to orbit before time runs out — those that get left behind are lost forever.”