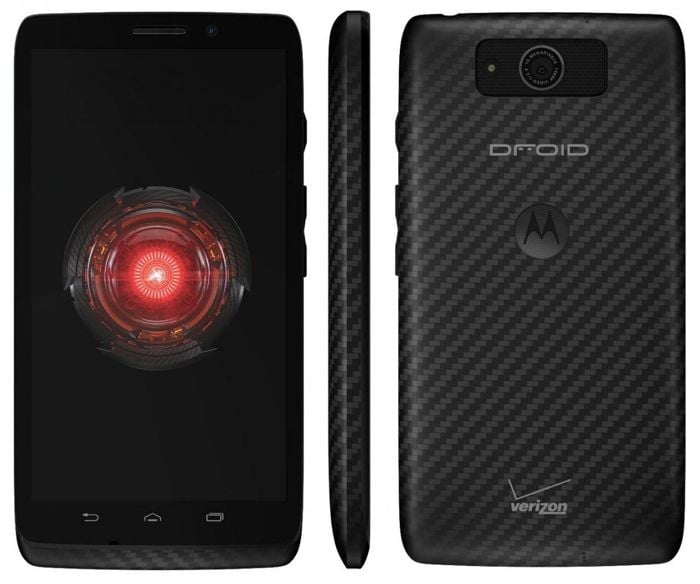 We have been hearing rumors about a new Motorola Droid handset for Verizon Wireless for some time, and according to a recent report, this new device will launch next month.

The news comes from Cnet, who have said that Verizon will be launching a new Motorola Droid smartphone on their network in October.

One of the features of this new Motorola Droid smartphone will be fast charging, and the handset could possibly launch as the Droid Turbo.

Some specifications on the new Droid Turbo were leaked back in August, the handset is rumored to come with a 4.59 inch display with a Quad HD resolution of 2560 x 1440 pixels.

The Droid Turbo is expected to be powered by a Quad core Qualcomm Snapdragon 805 processor and will come with 3GB of RAM and 32gB of built in storage.

Other rumored specifications on the device include a 2 megapixel front facing camera and a 20 megapixel rear camera with a range of advanced features, the device is said to come with Android 4.4.4 KitKat.

As soon as we get some more information on this new Motorola Droid smartphone for Verizon Wireless, including some pictures and confirmation of the exact specifications, we will let you guys know.