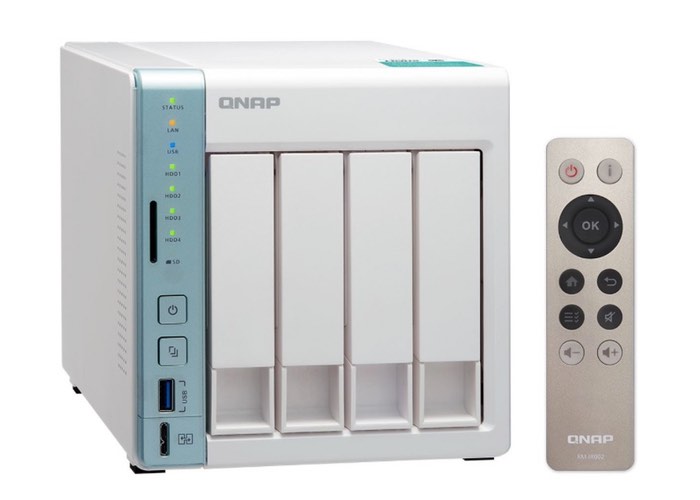 Network attached storage (NAS) manufacturer QNAP has this week unveiled new additions to its range of storage solutions with the launch of the TS-251A and TS-451A.

The latest QNAP NAS storage systems include both a two and four bay model and offer a unique USB QuickAccess port that allows users to connect them to their PCs via a USB 3.0 port and enjoy up to 100 MB/s throughput.

Both NAS storage systems are equipped with Intel’s latest 14nm Celeron dual-core processor clocked at 1.60 GHz (burst up to 2.48 GHz) supported by two or 4 GB of DDR3L-1600 RAM which can be expanded further up to a maximum of 8 GB. 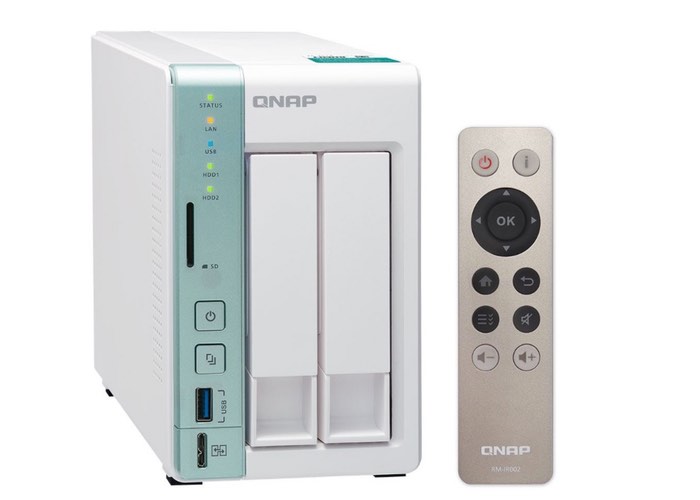 VJBOD (Virtual JBOD) feature lets you expand the storage capacity of the TS-x51A with unused space from other QNAP NAS, or by attaching a QNAP expansion enclosure such as the UX-800P or the UX-500P. Users will also be able to run the Ubuntu operating system on the TS-x51A, thanks to Linux Station. Both of the new NAS devices run on the QTS 4.2.2 operating system with several useful features such as Hybrid Backup Sync, QTS Storage Manager with a web-based snapshot tool, Virtualization Station, and more.