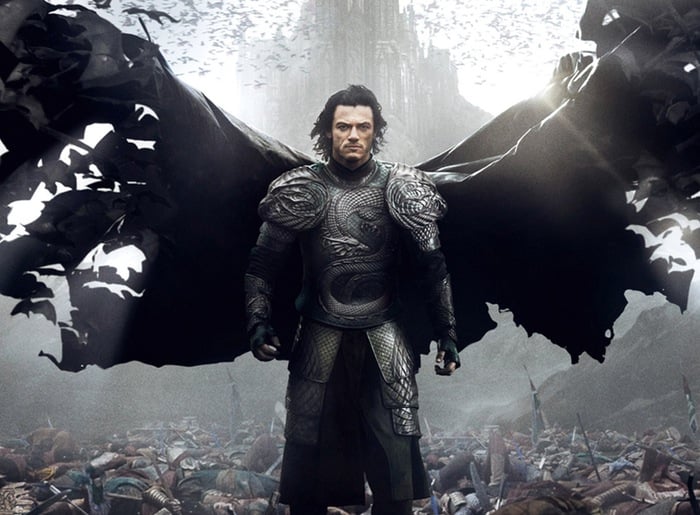 A new story of the beginnings of the vampire Dracula will be arriving in theatres on October 17th 2014 called Dracula Untold, which explains the early days of Dracula and is based on the novel Dracula by Irish novelist Bram Stoker.

Dracula Untold is a drama horror film, directed by Gary Shore and written by Matt Sazama and Burk Sharpless, and will be published by Universal Pictures.

The release date of the Dracula Untold move was expected to be in August 2014 but has been delayed slightly until October 2014. Originally Director Alex Proyas was hired by Universal Pictures to direct the film Dracula: Year Zero but was later replaced by Gary Shore after concerns of a higher than expected budget.

Variety explains that : “Luke Evans stars as Vlad Tepes. While he is very powerful in human form, he becomes a vampire to protect his family after a stronger threat is posed by a greedy Turkish sultan, played by Dominic Cooper. The ancient vampire who helps Tepes undergo his transformation is played by Charles Dance, who portrays Tywin Lannister on “Game of Thrones.””

As more trailer and information about the new Dracula Untold movie are released in the run up to its official launch we will keep you updated as always.