Netflix has today announced that the first two seasons of Homeland and American Horror Story will be available exclusively for Netflix UK and Ireland members to watch via the streaming service from March 13th 2014.

The new additions to the Netflix TV series line-up will, help it compete against the likes of Amazon’s LoveFilm which has just also launched as a free add-on via the Amazon Prime UK service for customers to enjoy. 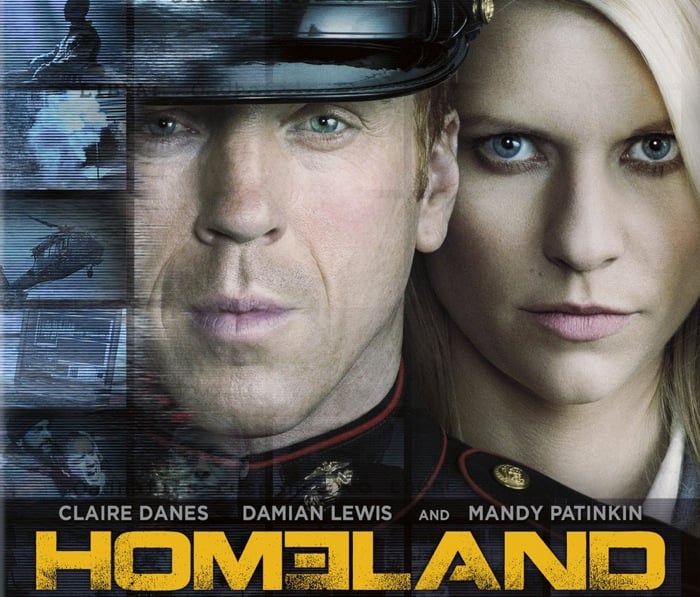 Series two, American Horror Story:Asylum, is set in a Church-run haven for the criminally insane in 1964, ruled with an iron fist by a nun with a troubled past, Sister Jude, played by Jessica Lange. The series also stars Sarah Paulson,Joseph Fiennes and Zachary Quinto.”