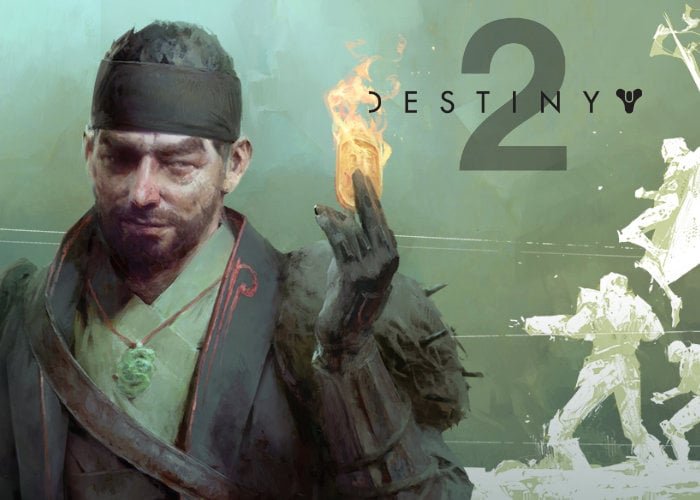 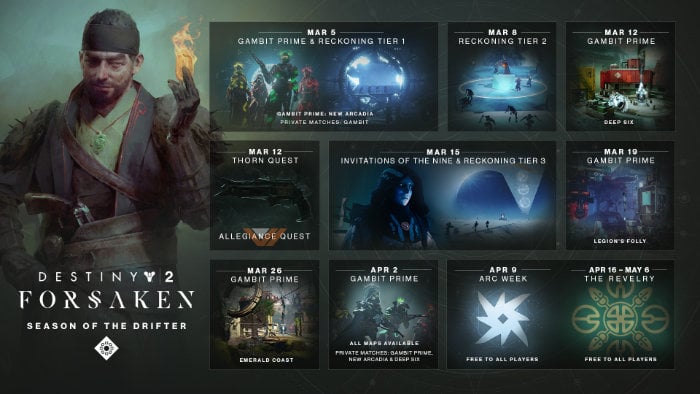 “For every player of Destiny 2, the Season of the Drifter will bring a new offering of rewards and challenges. As ranks in Crucible, Gambit, and Vanguard activities reset, new pinnacle weapons will beckon Guardians to reach their maximum potential again. The first spring event for Destiny will reveal a familiar forest in bloom with fresh loot. Across the spectrum of action and activity, you’ll earn more Power, Triumphs, lore, and vanity.

Players who own the Destiny 2 Annual Pass will receive our second extension for the Destiny endgame. This time, it’s the Drifter who will be your dealer, with evolutions of that little game he calls Gambit and a dangerous alliance with the Nine.” 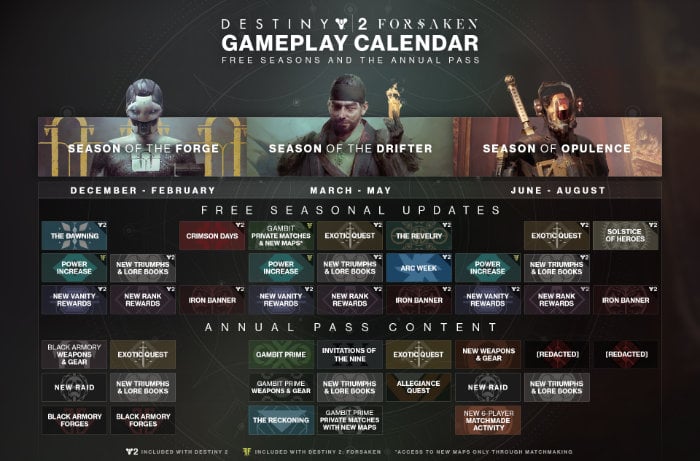 “Invitations of the Nine, once upon a time referred to as Xûr Bounties, will be an exploration of the Nine and their mysterious place in the universe. The path begins with Xûr on Friday, March 15. Annual Pass owners will be able to pick up an “Invitation of the Nine” from Xûr. Once the objectives are completed, it will transform into a bounty called “Into the Unknown.” These will be available to complete once per character, similar to the bounties you got at the beginning of Forsaken for completing an activity with a full gear set. Week over week, for Nine weeks, you’ll collect new lore and powerful rewards.”

“For Annual Pass holders, the rest of the Season of the Drifter packs in new combat specialties to embrace and new challenges to master. Like Season of the Forge, this journey will roll out over time, but the Drifter has plenty of action for players to experience on day one. If you think your Power is low and you want to get caught up to the rest of the community, see the Drifter to complete his new Power Surge Bounties. There are enough of them to bring your level-50 characters up to 640 Power.”