Fans of Dark Souls are sure to enjoy this new Dark Souls 2 trailer released this week which provides a first glimpse of what you can expect from the new game when it launches later this year in March.

Dark Souls 2 is an action role-playing open world game and is currently being developed by Namco Bandai Games and will be launching for PC, Xbox 360 and PS3 from March 11-14th 2014 around the world. 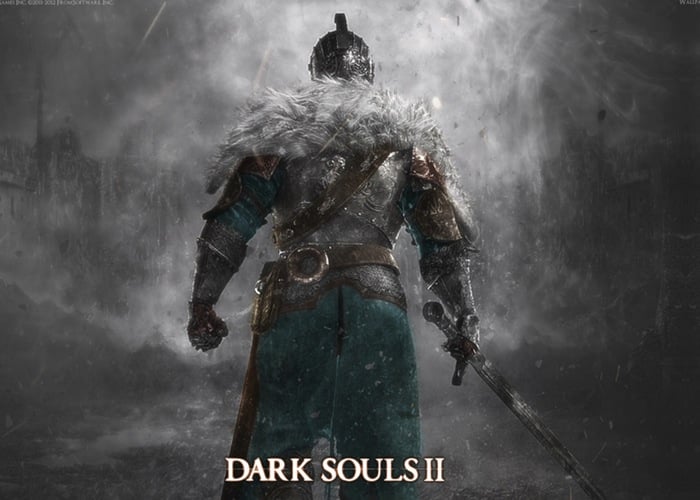 The new Dark Souls 2 story revolves around a cursed character, which you get to play, trying to find a cure for their agony, and will be emotional and involved in the fashion of Demon’s Souls’s story. Dark Souls II features gameplay mechanics similar to its predecessor and co-director Tomohiro Shibuya has stated that he has no intention of changing the controls.

The game’s directors Tomohiro Shibuya and Yui Tanimura have mentioned that the sequel is indirectly linked to its predecessor, but with no specifications as to how. The director also stated that the concept of time will factor into the story. Hidetaka Miyazaki, who served as director on Demon’s Souls and Dark Souls, will not return as director for Dark Souls II.