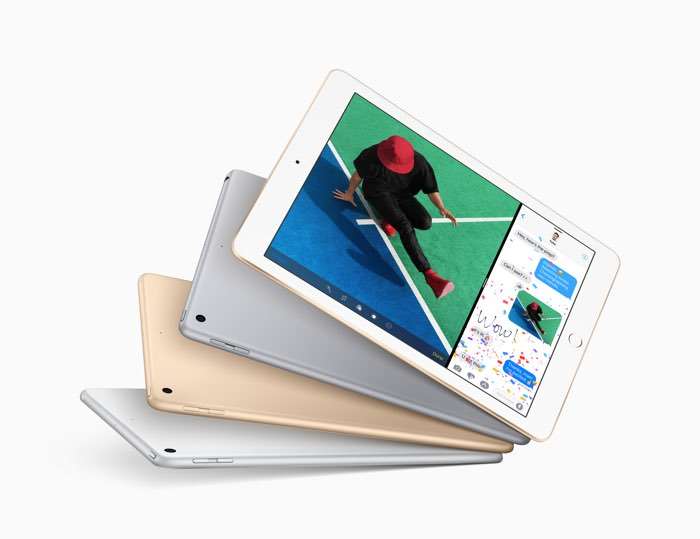 Apple released a new iPad Air back in September, the device has a new design and now it looks like they will also be giving their budget friendly iPad a new design.

According to a recent report by Mac Otakara the entry level iPad will get a new design similar to than of the 2019 iPad Air.

The design of the device will apparently be similar to the 2019 iPad Air, it will come with a Touch ID button on the front and a Lightning port.

As yet there are no details on when the budget friendly iPad will be made official, as soon as we get some more details about the device, we will let you guys know.