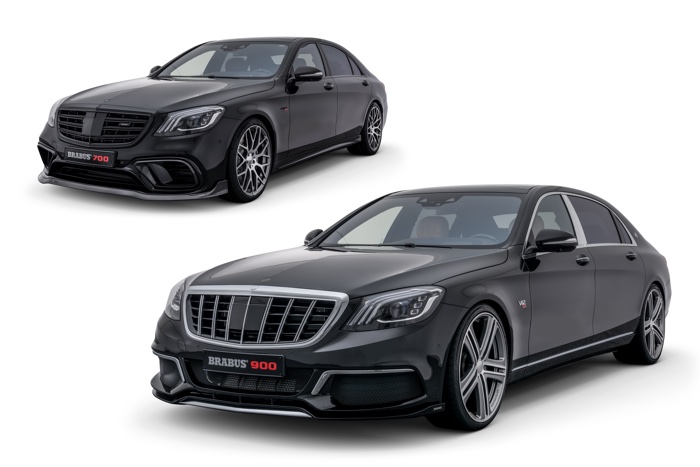 The Brabus 700 is powered by a turbocharged v8 engine and it comes with 691 horsepower and 950 Nm or torque. 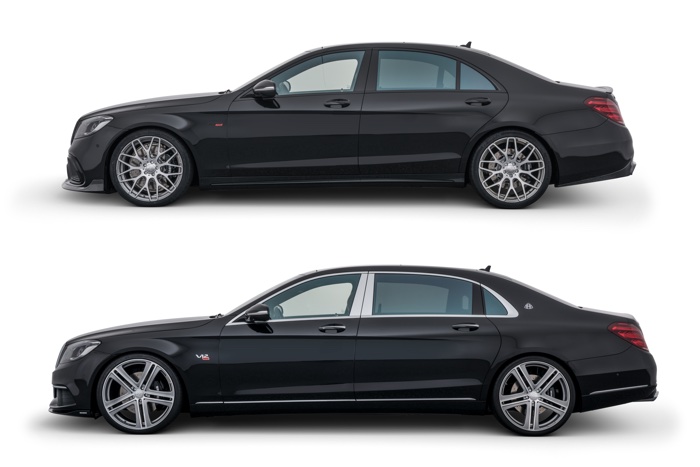 The BRABUS 900 engine just recently provided impressive proof of its performance capabilities at an event of German car magazine AUTO BILD SPORTSCARS, which organized an acceleration contest for tuned supercars at the test track in Papenburg, Germany: The distance was exactly 3,000 meters. The largest and with a curb weight of 2,250 kilograms (4,960 lbs.) heaviest vehicle in the starting field: a BRABUS ROCKET 900 based on the Mercedes S 65. From rest, the high-performance luxury sedan from Bottrop reached a speed of 340.3 km/h (211.4 mph) over a distance of just three kilometers 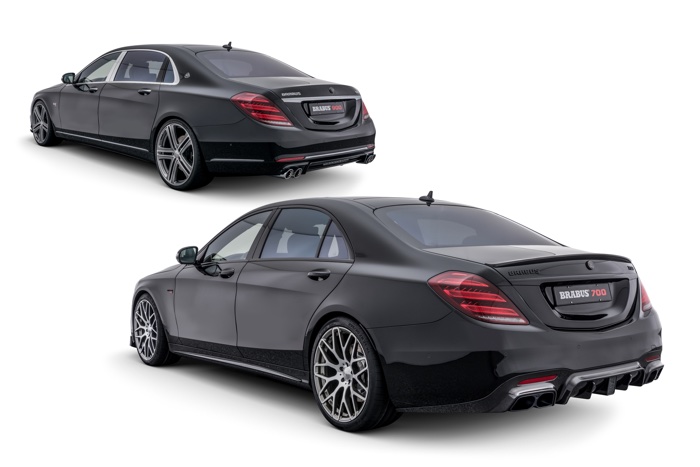 You can find out more details about the new Brabus 900 and Brabus 700 over at the company’s website at the link below.