BMW has released some more details about its new BMW XM, the car is currently being tested and it will feature a hybrid drive system.

The new BMW XM is a prototype at the moment, the car is pictured in full camouflage so we cannot see the full design of the car as yet. 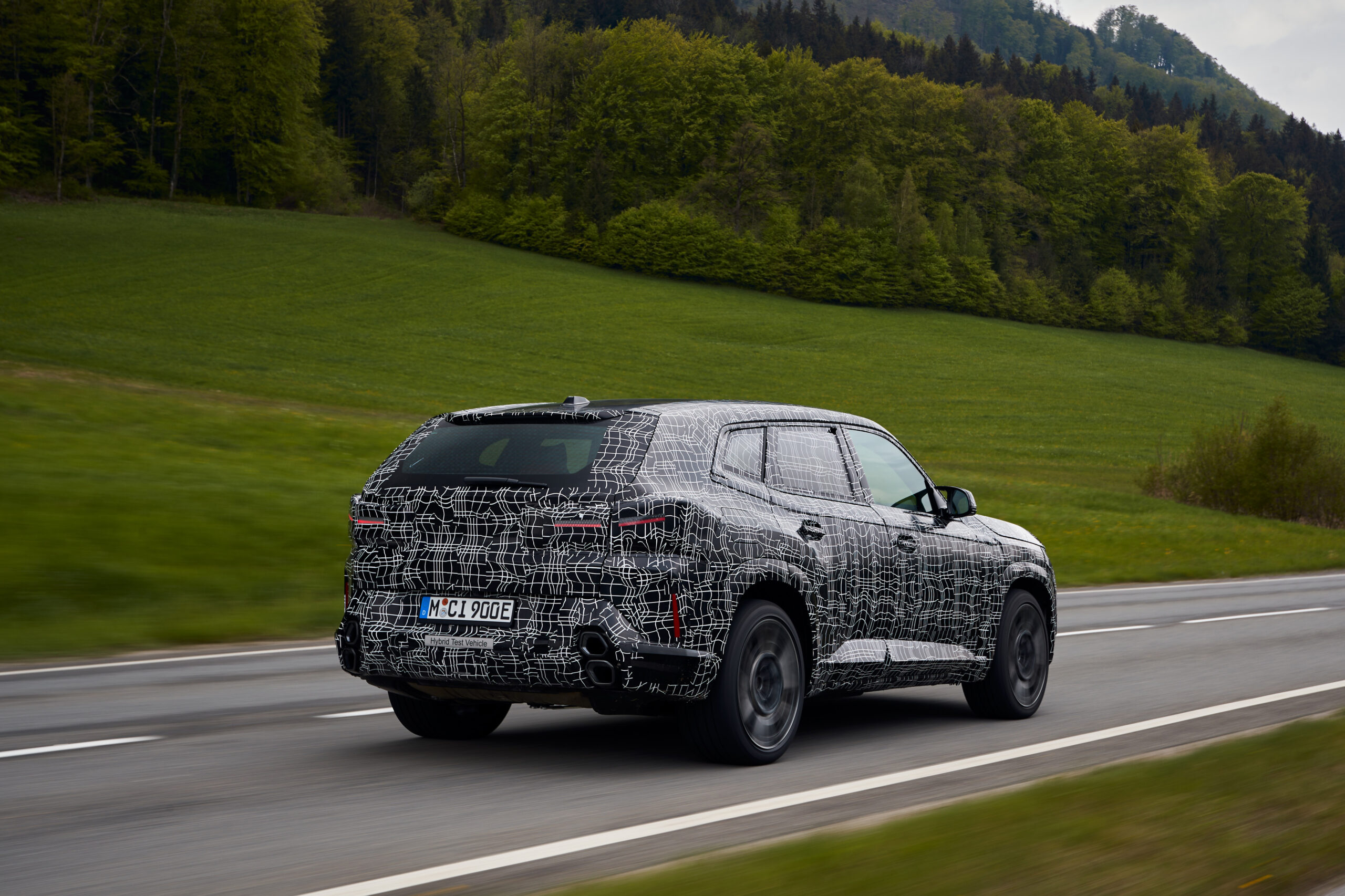 Its expressive design still remains hidden under camouflage foil, its athletic proportions are already perceptible, and the extreme performance characteristics of the new BMW XM make every test drive an experience even for seasoned professionals. Within the framework of driving dynamics testing, BMW M GmbH’s first high-performance car with electrified drive is currently completing the final phase of its series development process. Just a few months after the presentation of the BMW Concept XM, prototypes of the production model are demonstrating the high level of maturity of their drive and suspension technology in an intensive test programme. The BMW XM is ready to redefine high performance, luxury and sovereignty.

You can find out more information about the new BMW XM over at the BMW website at the link below.