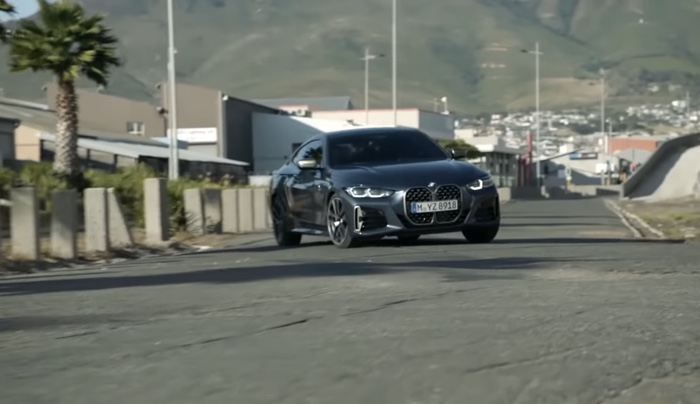 Earlier today we got to see the new BMW 4 Series unveiled and now we get to have a look at the car in a new video.

The video below gives us a look at the design of the second generation BWM 4 Series Coupe, the car gets a new much bigger grille and a range of other design upgrades over the previous generation.

The new BMW 4 Series coupe looks impressive from the video, the car will be available in a range of engine options at launch with the top model being the M440i which has  369 horsepower.

The new 4 Series will go on sale in October and we are looking forward to finding out more details about the new M4 Coupe when it is made official later in the year.