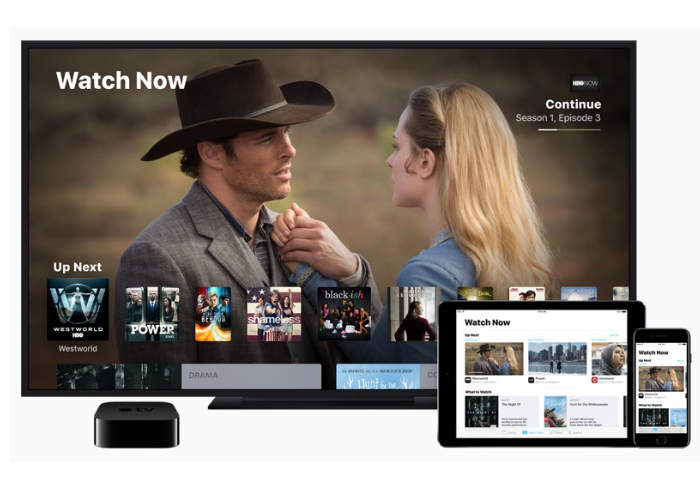 Yesterday during the September 2016 official Apple Keynote, Apple unveiled its new range of MacBook Pro laptops, together with a new TV application which is being created to be used on their iPhone, iPad and of course Apple TV hardware to provide a one stop application for all your video content.

The new application named simply TV has been created by Apple to help provide easier access to the 1,600+ different video content providers that are currently available on iOS. Although as you might have expected two major competing content provider platforms in the form of Netflix and Amazon Video are not supported by the TV app.

Even though the absence of both Netflix and Amazon Video is not a surprise. The exclusion of these services goes against everything that Apple is trying solve. By offering one application where you can access all video content on your iOS devices. Although using the new Apple TV application is sure to combine a few of the already available video providers to a more accessible area on your mobile devices and Apple TV set-top box. Explains a little more about the new TV app:

Jump over to the official Apple Newsroom website for more details via the link below.