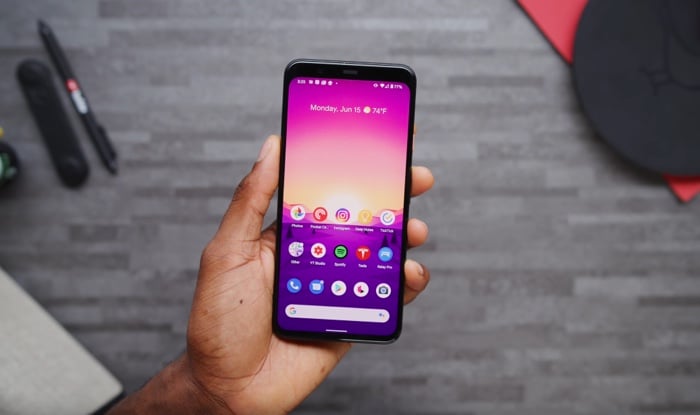 Google recently released their first public beta of Android 11, we previously got to have a look at this new version of Android and now we have another video.

The new video from Marques Brownlee gives us a look at the top 5 new features coming to Android devices with the Android 11 release.

Google is expected to release Android 11 later this year, it will probably come some time around the end of the third quarter along with some new Pixel smartphones. As soon as we get some details on exactly when Google will be releasing the next version of Android,  we will let you guys know.