It has been rumoured for some time that Amazon has been developing a new Kindle Fire HD tablet to replace its existing range but now a new device has been spotted in benchmark results.

The new Amazon Kindle Fire HD rumour is based on on this leaked results of a GFXBench test that regale that the possible new Kindle Fire HD tablet could be equipped with a Qualcomm Adreno 330 GPU. 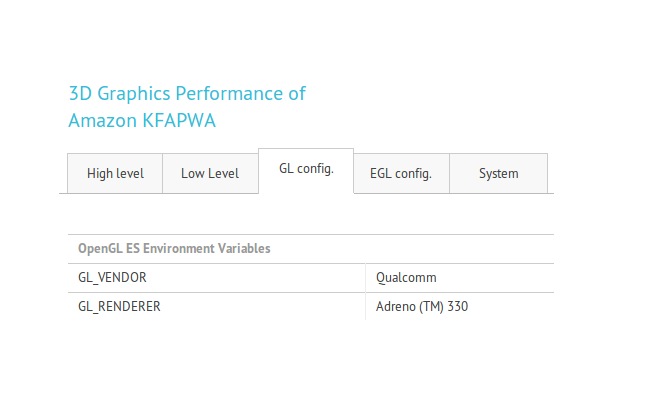 Amazon has yet to announce if a new version of their Kindle Fire HD tablet is currently under development, but as soon as any more information comes to light whether it be officially announced or leaked we will keep you updated as always. 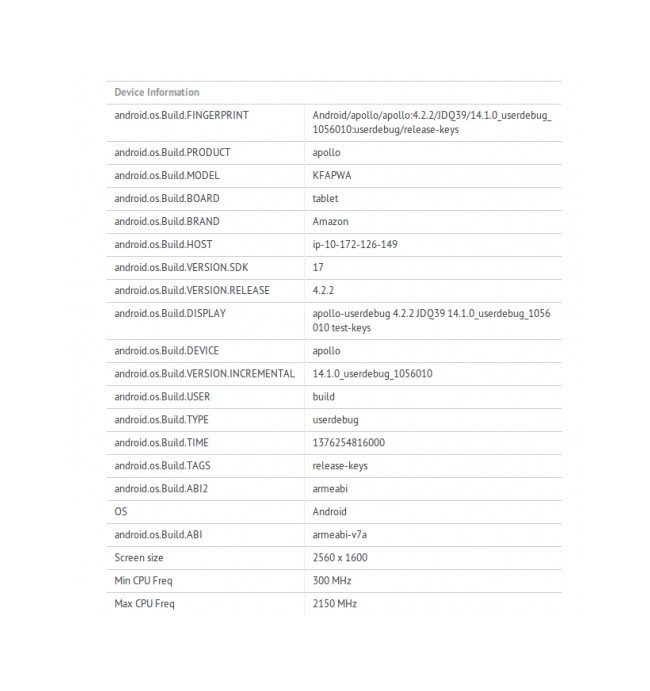