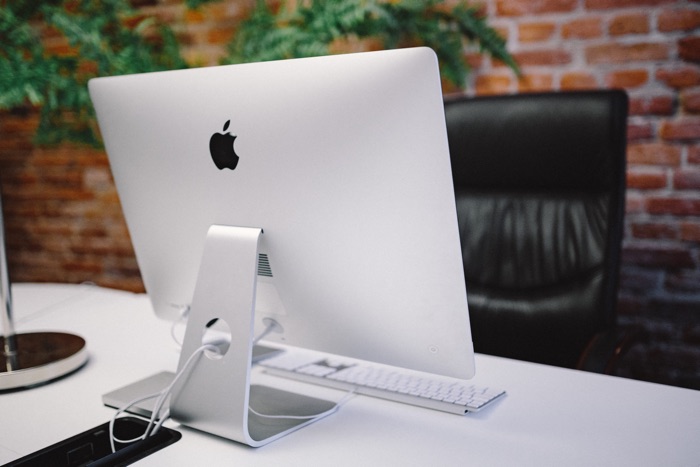 Apple is expected to launch a new iMac this year, according to a recent report it will come with a mini-LED display, the company will also launch a number of other mini-LED devices in 2020.

The product research and development for mini LED remain unaffected by the COVID-19. The visibility for commercialization has even exceeded the expectations in our previous report.

The trend for Apple’s development and promotion of mini LED are more identifiable in five years. We predict that Apple is currently developing six mini-LED-support products (vs. the previous report of only two products), including a 12.9-inch ‌iPad Pro‌, a 27-inch ‌iMac Pro‌ in 4Q20, a 14.1-inch ‌MacBook Pro‌ (upgraded from 13.3-inch), a 16-inch ‌MacBook Pro‌, a 10.2-inch ‌iPad‌, and a 7.9-inch ‌iPad‌ mini in 2020.

We are expecting to see a number of new devices at Apple’s press event later this month, this will include a new 13 inch MacBook Pro, an iPhone 9, iPad Pro and other devices. This new MacBook is not expected to have a mini-LED display so the other device will probably land later in the year.