Netgear has unveiled a new addition to its Wireless router range with the release of the Netgear N750. A wireless dual band gigabit router offering high performance wireless speeds of up to 300 + 450 Mbps running both the 2.4 and 5 GHz bands simultaneously, providing the fastest speeds possible with a little interference as possible. 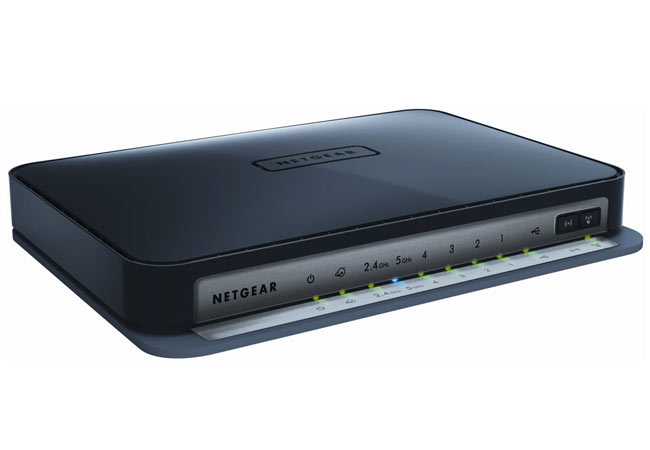 Other features of the Netgear N750 include Netgear Live parental controls which allows parents to setup reliable controls for all devices on the network, including Windows PCs, Macs, smartphones and tablets. Together with a broadband usage meter to monitor users consumption. 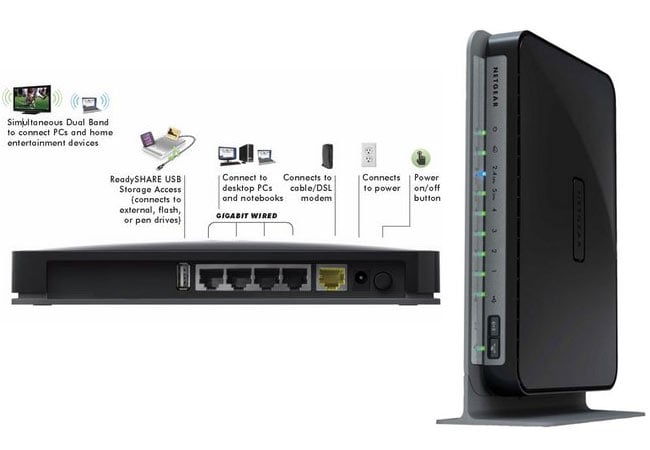