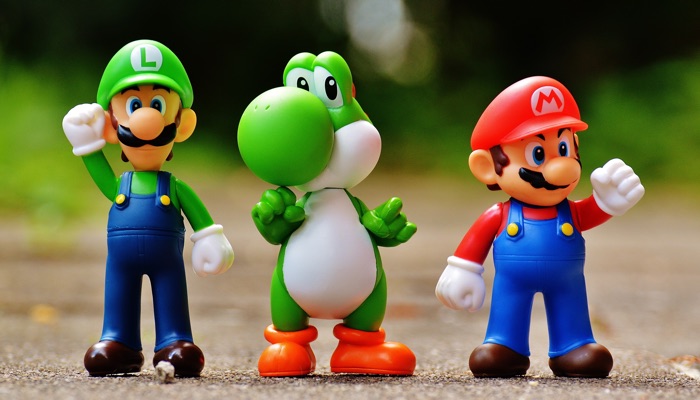 Netflix has been available on ythe Nintendo Wii console for some time, there are more that 100 million Wii consoles out there.

Now it has been revealed that Netflix will no longer work on the Nintendo Wii from next year, this will come into effect in January 2019.

The company recently sent out emails to owners of the Wii console to let them know that their device would no longer be supported from early next year.

We hope you’ll soon enjoy an even better Netflix experience with additional features on a supported device. Please visit netflix.com/wii for our device list.

The company is expected to launch a new app for Nintendo’s latest console, the Nintendo Switch some time next year.