Netflix has just closed a deal with Paramount, MGM & Lionsgate allowing movies to be streaming via Netflix instant.

The company closed the deal with Epix, a new pay TV channel, for the rights to Paramount, MGM, and Lionsgate movies and cost Netflix $1 billion in the process. 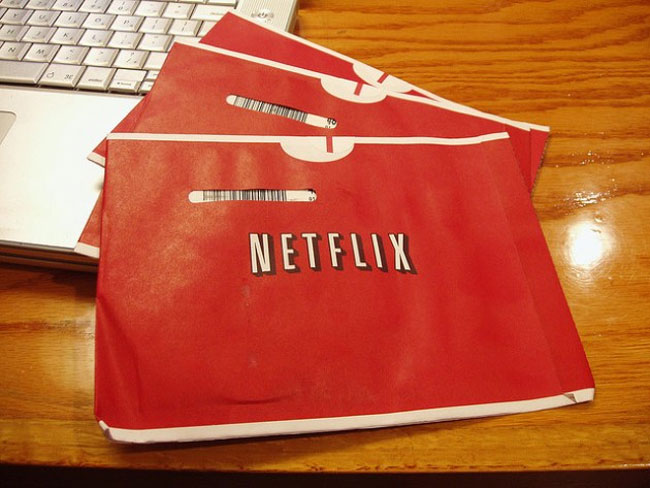 This new deal will mean that you will soon be able to watch movies from Paramount, MGM & Lionsgate a few months after it appears on Epix on your Xbox 360, PS3, Wii, or any other device you use to stream Netflix at the moment.

The new service is expected to start on  September 1 and gives Netflix users access to a whole new library of films.

It also provides Netflix the ability to compete on even terms with HBO and other services since the movies will only be on a three-month delay after having first aired on Epix.