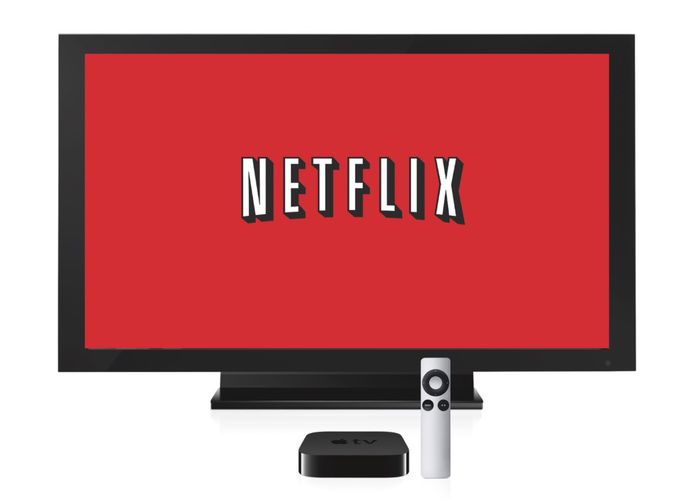 According to a report in The Times of India, Netflix will be launching it’s streaming TV service in India sometime during next year in 2016.

The news has been leaked by sources close to the Netflix chain of command and the new service in the country is expected to stream shows such as Buniyaad, Nukkad and Malgudi Days.

The new Indian service will be available on both Android and iOS devices as in other countries, helping the company expand its already massive 62 million Netflix subscribers worldwide. Netflix has been contacted regards the leaked news with a spokesperson commenting :

We have said we plan to be nearly global by the end of 2016. We have nothing else to share at this point.

As soon as more information is made available by Netflix or is leaked by sources close to the action, we will keep you updated as always

Source: TNW : The Times of India