When Sony’s new handheld gaming console the PS Vita arrives in the US, Netflix is hoping to be included on it at launch. Providing Netflix users yet another method enjoy its media and programs.

Sony’s PS Vita doesn’t arrive in the US until next month, but Sony revealed at its CES press conference that it hopes to have Netflix support in place by the time it launches. 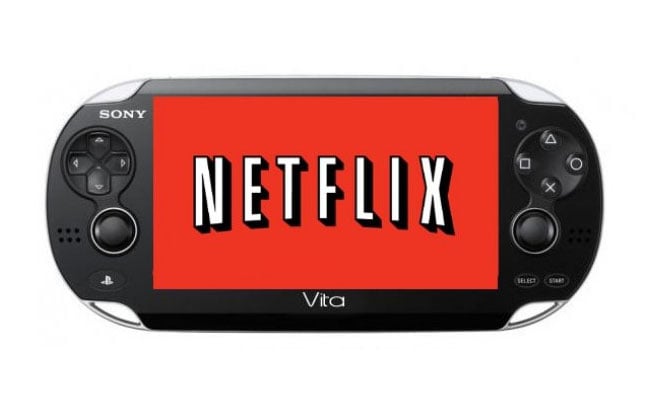 The two companies are currently working towards its integration and developing an application to enable streaming of Netflix content.

Netflix also launched in the UK and Ireland yesterday enabling residents to be able to stream media content for Netflix’s vast library of films and TV shows for just £5.99.