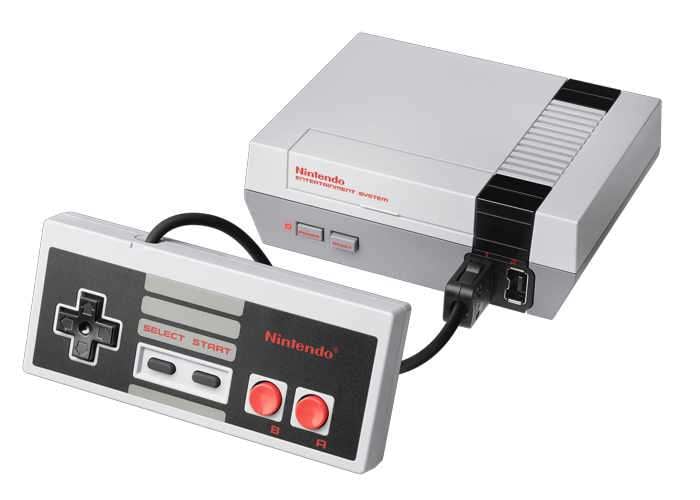 Gamers who have been having problems getting their hands on one of the new Nintendo NES Classic Edition consoles, may be pleased in the knowledge that Nintendo has apologised for the shortages and is trying its best to fulfil demand.

The miniature games console inspired by the iconic Nintendo NES has been hugely popular since its unveiling last year and to date Nintendo has sold 1.5 million units of the console which comes preloaded with 30 NES games.

In November last year, we brought back the nostalgic Famicom and NES home consoles in palm- sized versions and shipped the entire quantity of Nintendo Classic Mini Family Computer units we initially prepared for each market. We apologize to our consumers and retail partners for the inconvenience caused by product shortages. Some parts require time to procure, but we are working to increase production. We also see the nostalgic interest in these products as an opportunity to draw consumers’ attention to our latest game system, Nintendo Switch.

Nintendo is now gearing up to launch its highly anticipated Nintendo Switch console next month on March 3rd, 2017. The Nintendo Switch is now available to preorder priced at £280 for the console alone, games will need to be purchased separately as none are shipped with the launch bundle.